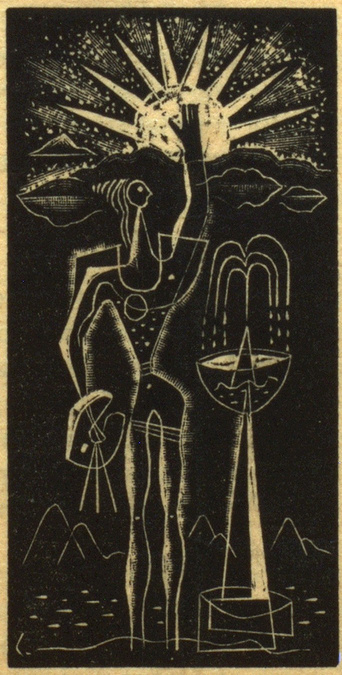 Maeve O’Lynn and Laura Morgan are a writing, directing and ​production duo, from Belfast.

They have been exchanging words and ideas since year eight ​English. Between them, they have twenty-four years’ teaching ​experience, mainly working with adult learners and young people ​outside of or on the periphery of mainstream education. Their ​professional experience in pulling pints and community work as well ​as a PhD in the weird and uncanny in Northern Irish writing and ​culture, influence the stories they tell, giving their writing an ​informed authenticity.

Their interest in stories has lead them on many interesting paths, ​collaborating with a range of exiting creatives....

The Cassandra of Ulster, a new play written and directed by Laura Morgan, produced ​by Maeve O'Lynn is to be Performed at Smock Alley, Dublin as part of the Scene + ​Heard Festival on the 18th and 19th February 2023.

The Cassandra of Ulster is an examination of the events after Bloody Sunday and its ​consequences on the people of Ulster. Using verbatim theatre with a Greek(Ulster) ​chorus commenting throughout, this tragedy follows Bernadette Devlin McAliskey as ​she takes her seat in the House of Commons - the only member who was an ​eyewitness to the horrific events the previous day.

The stellar cast is made up of Maeve Smyth, Stephen Beggs and Christina Nelson, all ​three highly acclaimed actors and theatre makers in their own right.

‘The silencing of Bernadette Devlin is an event in our history that had disastrous ​consequences. I have put the action in the present tense, to remove the softening ​lens of history, revealing the unhealed trauma of Ulster.’ Laura Morgan.

Tickets are on sale here!

An expressionistic short based on the life, work and words of one of ​Northern Ireland’s most accomplished artists, Mabel Annesley, ​Across the Grain was writen by Laura Morgan and Maeve O'Lynn, c​o-produced by Up the Lagan, directed by Joe Laverty and stars Nicky ​Harly. The film was shot on location at Castlewellan Castle, A​nnesley’s former home and the landscape that inspired and infor​med her artistic practice. Encompassing themes of the creative pro​cess and the intermingling of place and personal relations​hips as both a source of and barrier to inspiration, Across the G​rain celebrates Annesley’s legacy as an artist, a pioneering ​wood engraver, and a woman displaced by inheritance, war, class and ​time. This film is part of​ ​the Women of the Ulster Unit project. 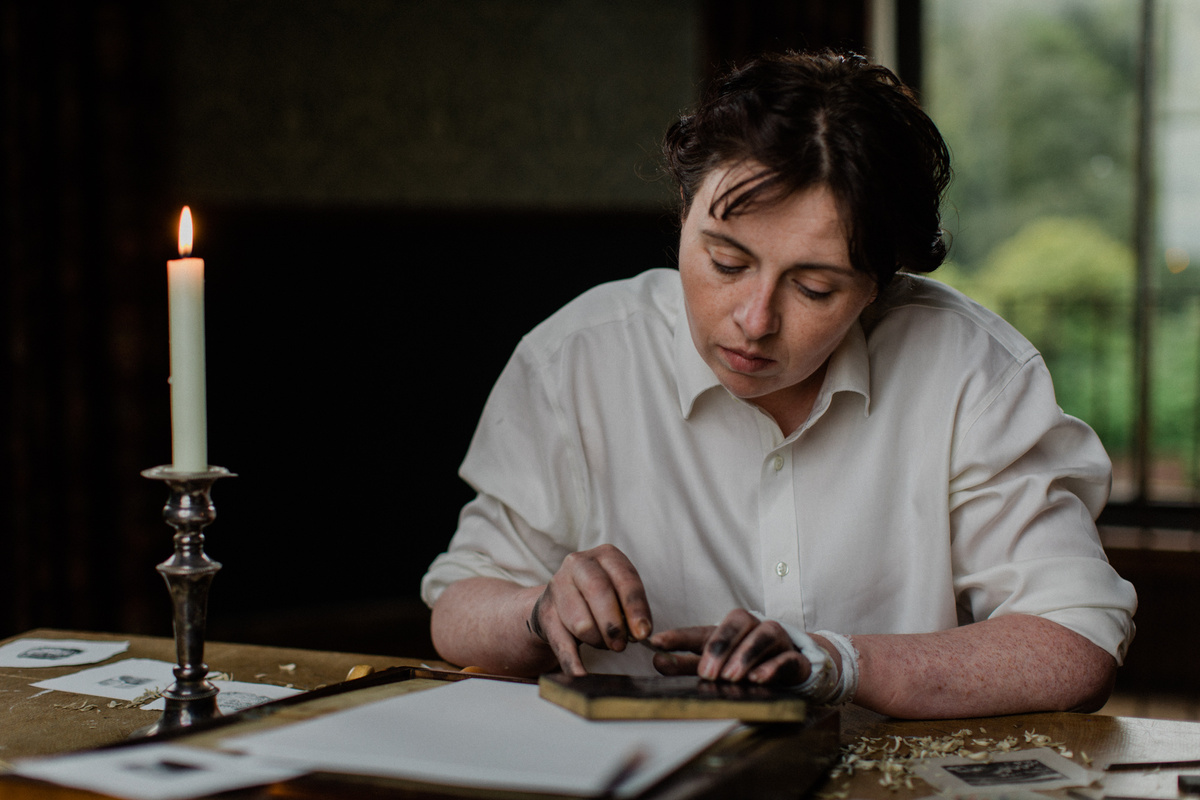 Up the Lagan are working on writing and co-producing Smashing & ​Entering, a short directed by Joe Laverty and funded by NI Screen.

Power. Rights. Family. Goretti wants to fix the world and won't ask ​for permission. Niall, her son, wants her to relinquish authority. ​And the thief? He wants a laptop.

Smashing and Entering showcases the undiminished drive of a ​woman whose political and social consciousness was formed in ​1960s Ulster, Smashing & Entering highlights the conflict between ​generations: safety versus freedom. It reminds us that a woman ​alone, particularly a woman of a certain age, remains a ​marginalised figure in society, a problem that needs to be solved. ​And, most significantly, this is a film which puts the female form ​front and centre, powerful and unashamed, in a culture better ​known for its desire to oppress and censor it.

Maeve O’Lynn and Laura Morgan's audio drama Lost in the Wild, ​is set amidst the witchcraft and waves of Islandmagee. It was the ​September 2022 podcast episode on the monthly anthology ​series Half Hour Audio Hour, produced by Chicago’s Eclectic Full ​Contact Theatre Company.

Recovering from a near-fatal accident and shocking family ​secrets, Catherine discovers a message in a bottle from another ​woman also dealing with loss and the harsh treatment of the ​immigration system. An unlikely correspondence develops, and ​Catherine comes to terms with her losses...and the truth of who ​is sending the messages... 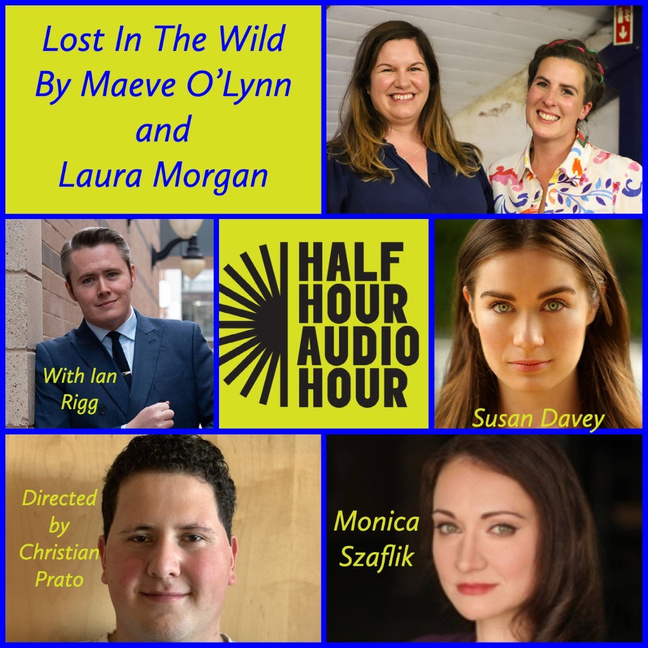 Funded by Arts Council NI, Up the Lagan’s audio, film and archive project Women of the Ulster Unit, is a creative response to the lives and work of the women in a 1930s modernist art collective, the Ulster Unit. In our work, we attempt to address some of the questions that cast a long shadow over the legacy of the Unit’s work: Why did they only show together once as a group at Locksley Hall, Belfast in December 1934? Why was the show so commercially unsuccessful? What so alarmed the critic of The News Letter that they branded the whole endeavour with the loaded term "hocus pocus"? Why did some of the artists, notably John Luke, Colin Middleton and George McCann go on to pursue illustrious careers in the art world while some of the others, notably the female artists, appeared to vanish without a trace? Unearthing the elusive traces of these women’s work, we attempt to respond even if conclusive answers can never be found. 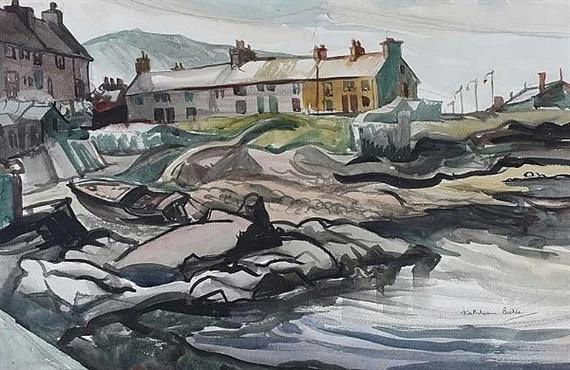 Up the Lagan are currently collaborating on the development of Mystery Mile, an interactive audio reality story app that has been funded by Future Screens NI.

This is not a walking tour. Rather our algorithm will anchor the narrative around the points near you - transforming your everyday locale into an immersive audio experience. Mystery Mile is global and can be used anywhere in the world and our aim is that people can use it to explore the cities, towns and villages right on their doorstep in a new way. The walking routes open up new areas, make the familiar new, and, potentially, take app users into new territory. This removes barriers and preconceptions as walkers enter different areas without stigma and preconceptions. 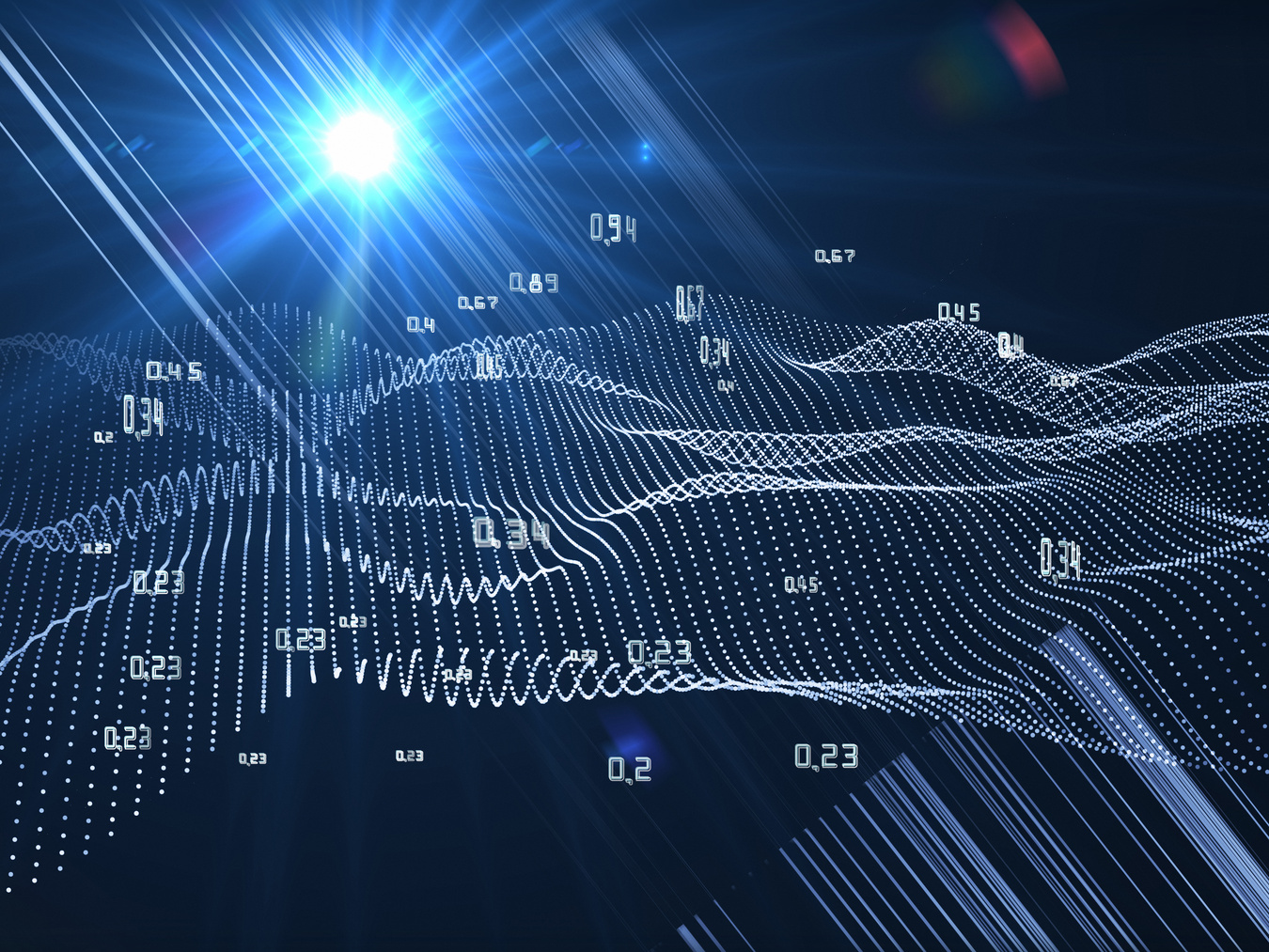 Want to excite us with a pitch?

Socials: your best bet is to catch 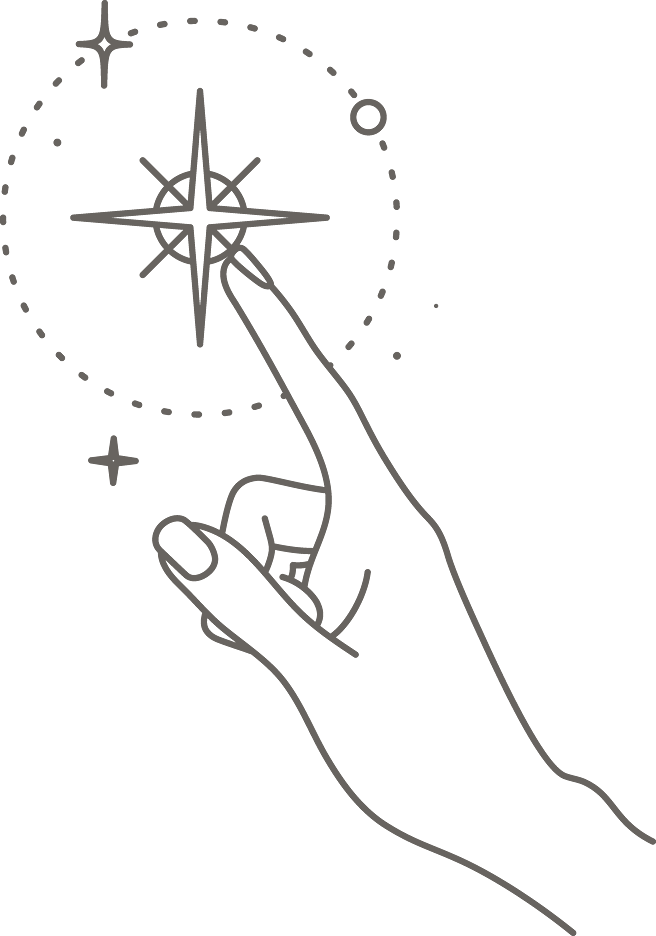